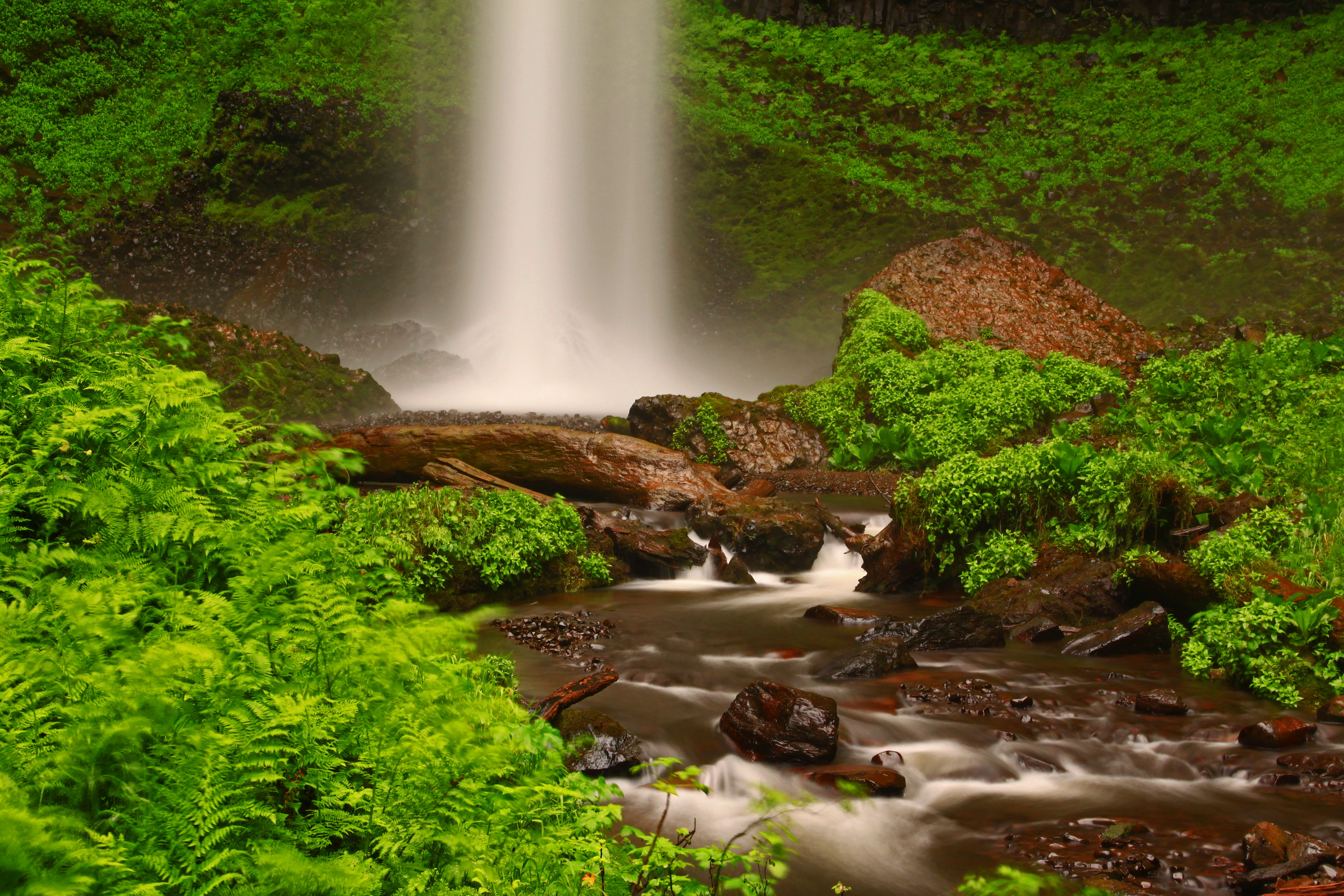 The 2014-2015 winter may be a total waste in the Pacific Northwest as well as the Western Rockies but at least we can still hope for a descent spring in the Pacific Northwest. I am totally convinced that this winter will go down as the worst snow pack ever recorded from every Western State, including Alaska and even Western Canada. Looking at the current snow totals, from around the western part of North America, I can confidently predict that we will break all recorded totals in history. This is bad news for ski resorts, the economy, water tables, fire season and countless others. However, since the Pacific Northwest is still getting plenty of rain I can only hope that we will still enjoy a good spring. We may not have the thunderous waterfalls rolling down from the snow covered mountains but we may be blessed with lots of rain totals where snow would otherwise dominant the landscape. We may even be able to venture out along the western slopes of the Cascade mountains earlier than normal and bask in the glory of extreme beauty of the colorful vegetation and warmer temperatures. Unfortunately it’s to the dismay of the bankrupt ski resorts and broken economies that rely on the heavy snow totals. I know that we have recouped a lot of snow totals in late February and March but it seems that this pineapple express is pretty ruthless this time and it isn’t looking good for a comeback. I’m not going to put away my snow shoes and remove my snow tires just yet but I am already getting ready for some sweet waterfall shots earlier than expected.