[/caption] The Lava Butte Geological Area, just outside of Bend, offers a great spot to relish in Central Oregon’s volcanic past. The Deschutes river is hidden between the lava fields and the forest, which boasts some spectacular rapids and crystal clear water. You can also catch a great sunrise at this very spot since you’re pretty much looking directly east, with the desert mountains in the horizon. 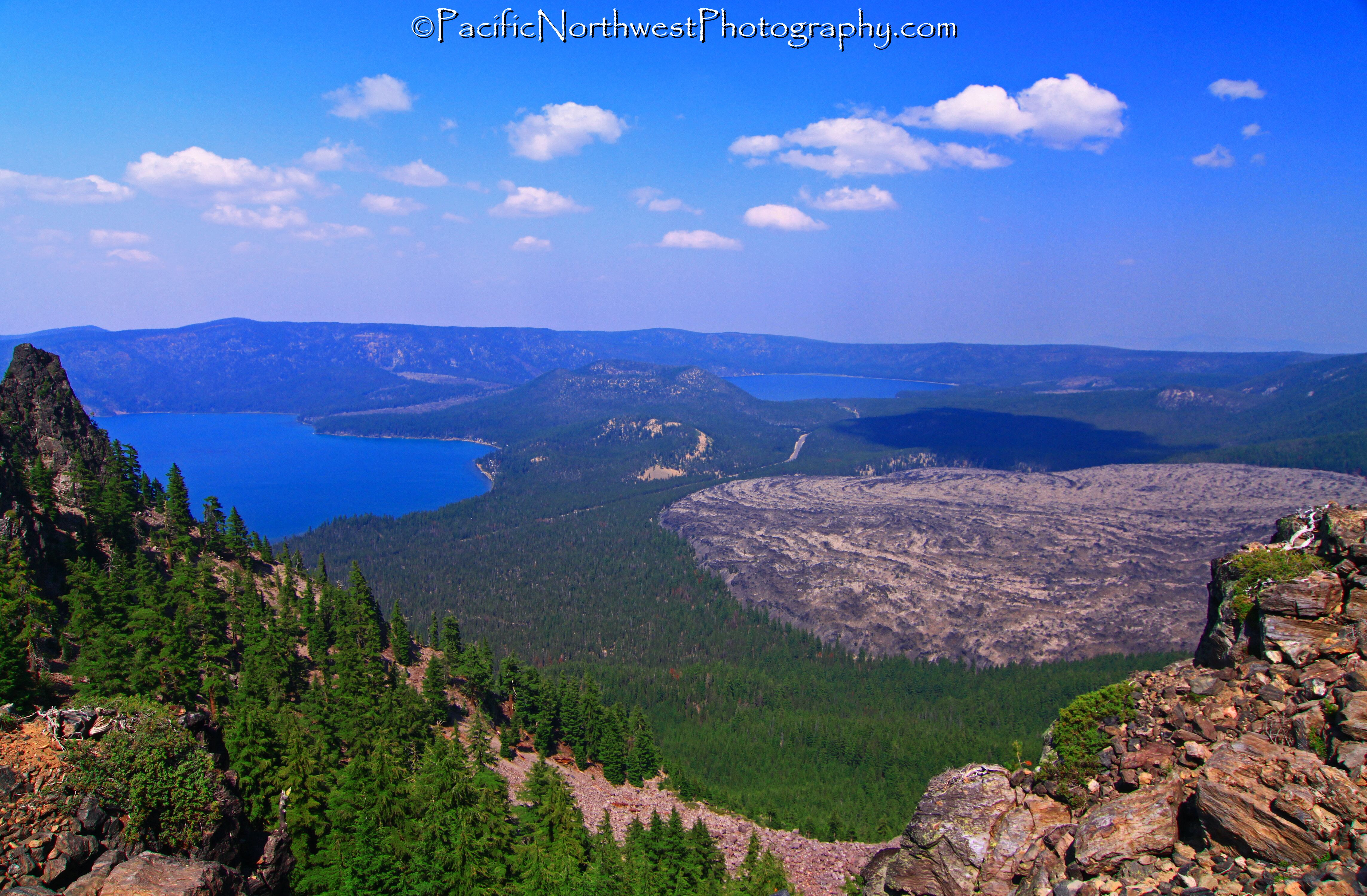