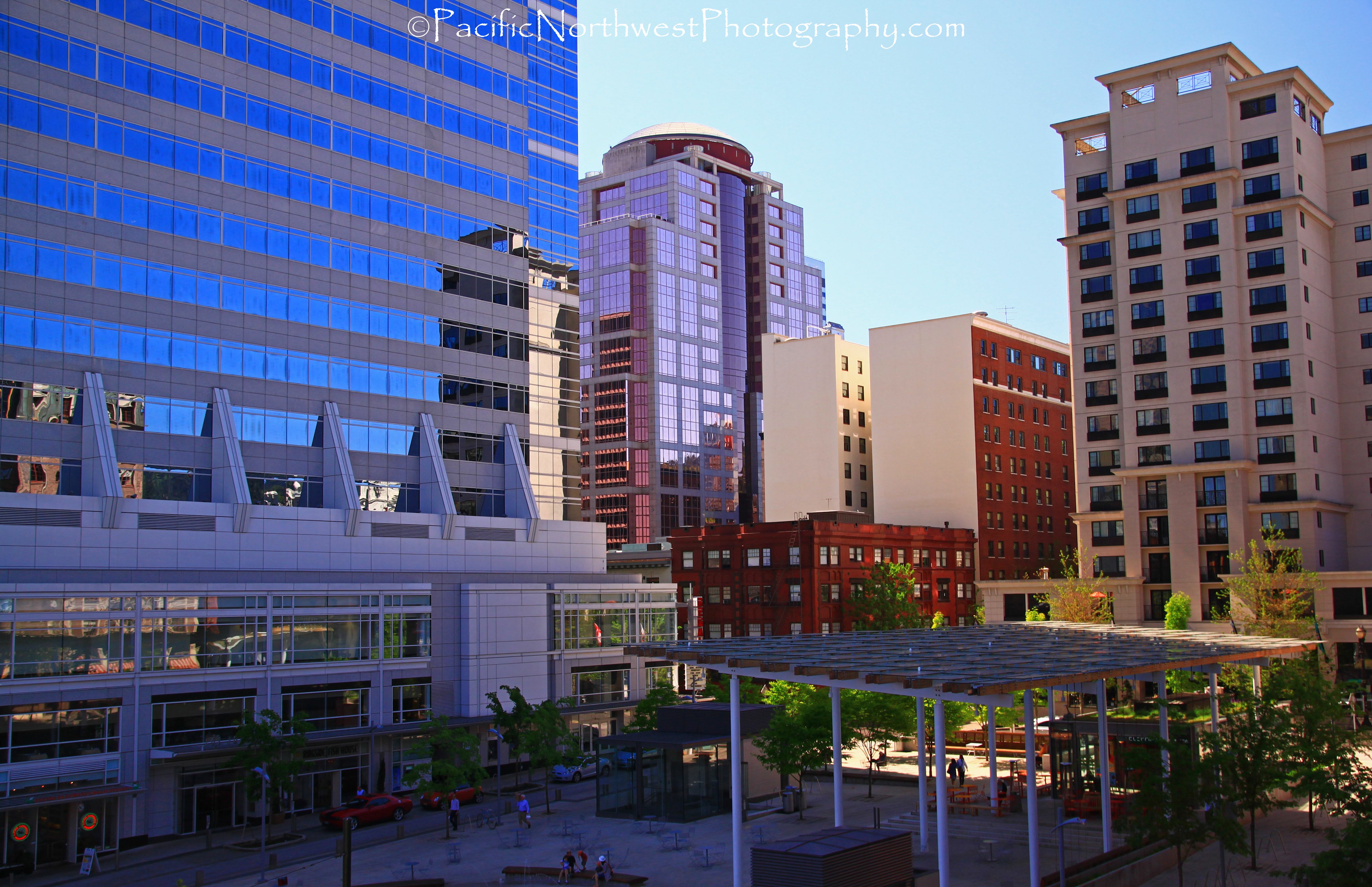 Is Portland, Oregon considered a major city or is it considered a big town? If you read several posts from visitors, recent transplants or from locals, you will hear several different ways to describe Portland, Oregon. Portland is considered the 22nd largest city in the United States, with just under about 675,000 residents. However, you wouldn’t know it by looking at its skyline. I have always been drawn to a cities skyline and I try to really capture it’s grandness by seeing how much of it I can cram into a single wide angle photo. Sometimes I can’t fit an entire city skyline in a single photo but that just allows me to take as many photos as I can and from different vantage points throughout the cities boundaries. However, Portland is a different animal since it’s high rises are somewhat spread out even though they are well within view from most vantage points. Sounds confusing but unfortunately there are several different parts that are located in several different localities within the cities core. The majority of the buildings are located in the downtown hub but then there are several of Portland’s biggest building located farther to the south, called the South Waterfront, in the north east, called the Lloyd district, the north west, called the Pearl/brewery block district and last but not least the west side. What especially makes photographing Portland difficult is that most of the buildings are less than 40 stories tall. In fact, there are only 3 buildings that reach 40 stories. Most people also think of the snow capped mountains in the background of Portland’s skyline or the Willamette river and it’s many draw bridges standing in the foreground. I would say that having a city like Portland is a great way to really challenge a landscape photographer but it can really cause some serous frustration.