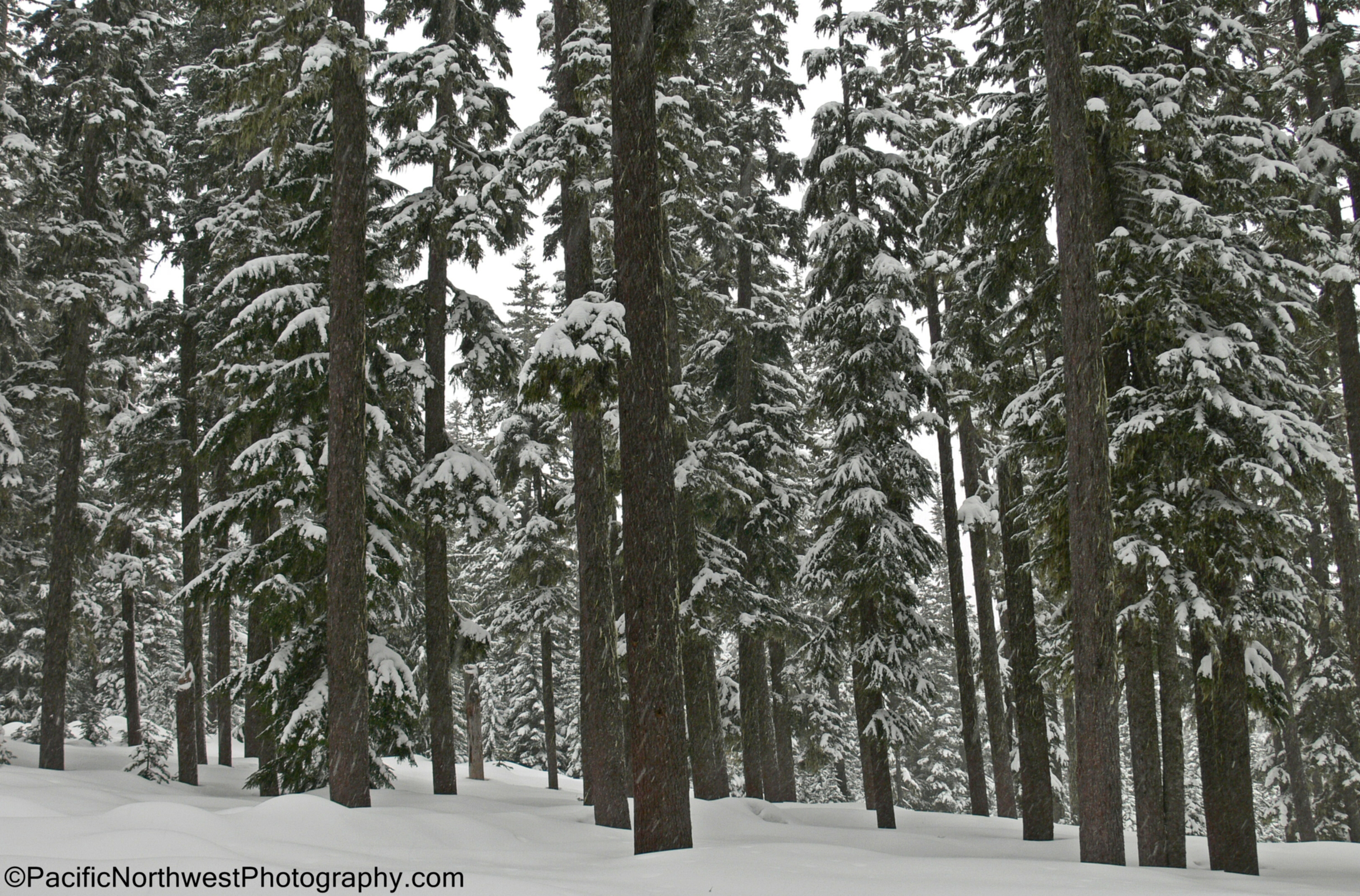 Just when I thought that the Pacific Northwest was doomed to fall victim to one of the worst winters on record I am beginning to believe that we still may be able to avoid that horrible fate. The extended forecast is calling for a lot of snow, starting on Saturday and continuing for several days. This may be the beginning of our winter. However, I’m not totally convinced since Saturday is still 3 days out and I will be holding judgment on the weather experts until then. Even the metropolitan area of Portland, Oregon has been getting a light dusting of snow today. Not much to get too excited about but this is how winters are supposed to be in the Pacific Northwest. Even the Coastal Mountain’s are getting some of the magical white stuff and maybe even parts of the valley’s can partake in some of the wintery mix. I still haven’t had my snow tires put on yet but if the extended snow forecast is correct I will be putting them on real soon. I even think my Australian Cattle Dog is more excited to go snow shoeing than me. Normally by this time we would have made at least 15 trips to the Cascades.