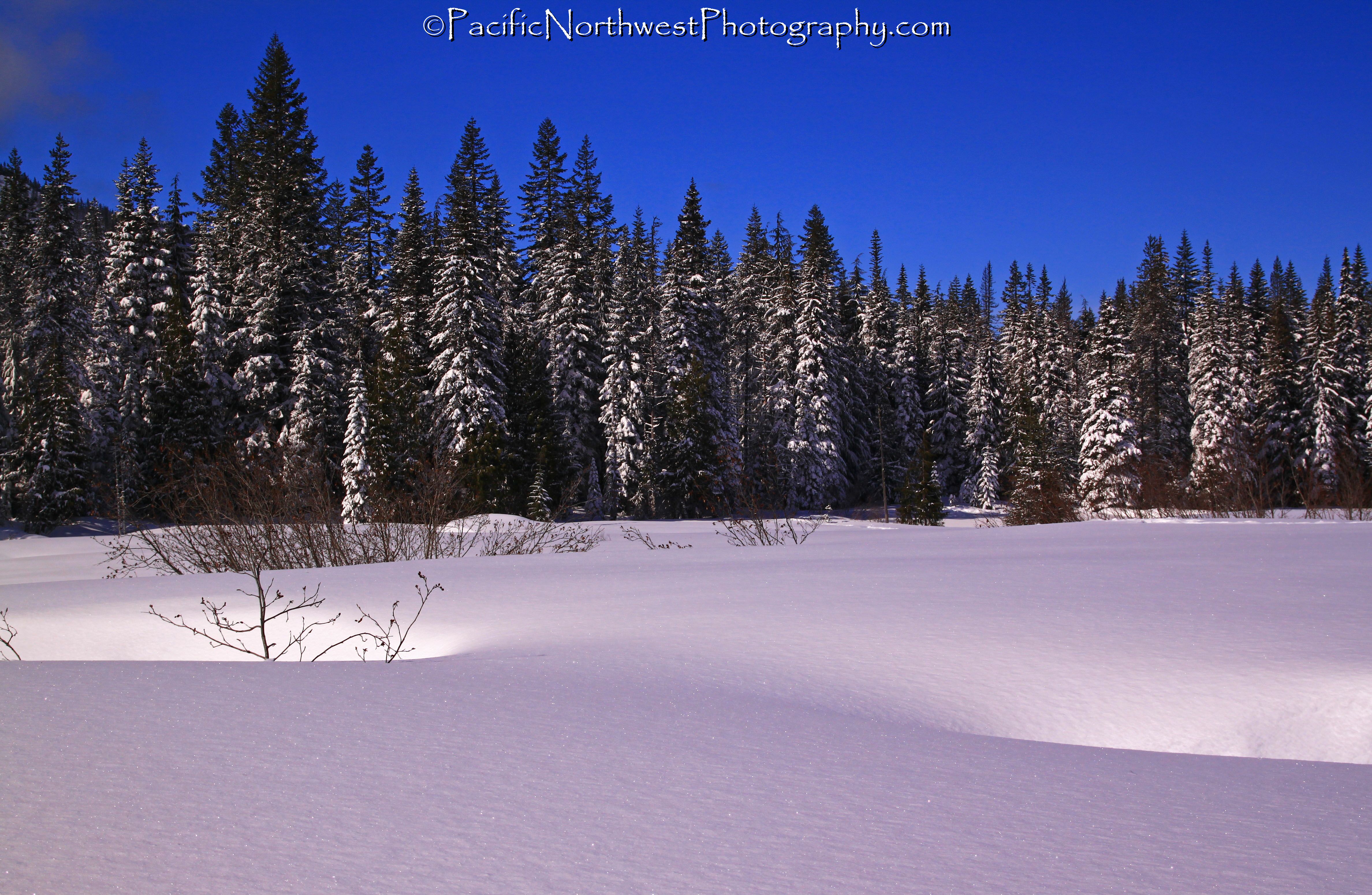 Winter has arrived in the Cascade mountains with a vengeance! The snow pack is almost at 100% and the mountains continue to get hammered with the fluffy white stuff. Just returned from Mt. Hood, Oregon yesterday and was pelted with over 7 inches over the course of only 4 hours. Hard to believe that we are past the halfway point of February and will soon be watching the Spring flowers popping up but at least we can say that we dodged the drought bullet. Also can’t believe that a huge majority of snow junkies have waited until this last storm to even venture anywhere near the snow parks. I wouldn’t want to be an owner of a ski resort or any business that relies on the winter travelers. I can again officially say that I haven’t waited this long to get up to the mountain in my entire life and I hope that the future doesn’t hold any more surprises like this winter. I was even surprised that there weren’t more people flocking to the mountain resorts during the epic snow storm that was pounding the Mt. Hood area. Most of the ski resorts were pretty empty and every snow park was void of any x-counrty and snow shoe connoisseur’s. I can’t imagine how busy the mountains will be this weekend and I really wouldn’t want to deal with the ski crowds on any of the mountains. It may be best to just find a less traveled snow park, get there real early to beat the crowds and plan on looking for some secret trails that no one knows about.