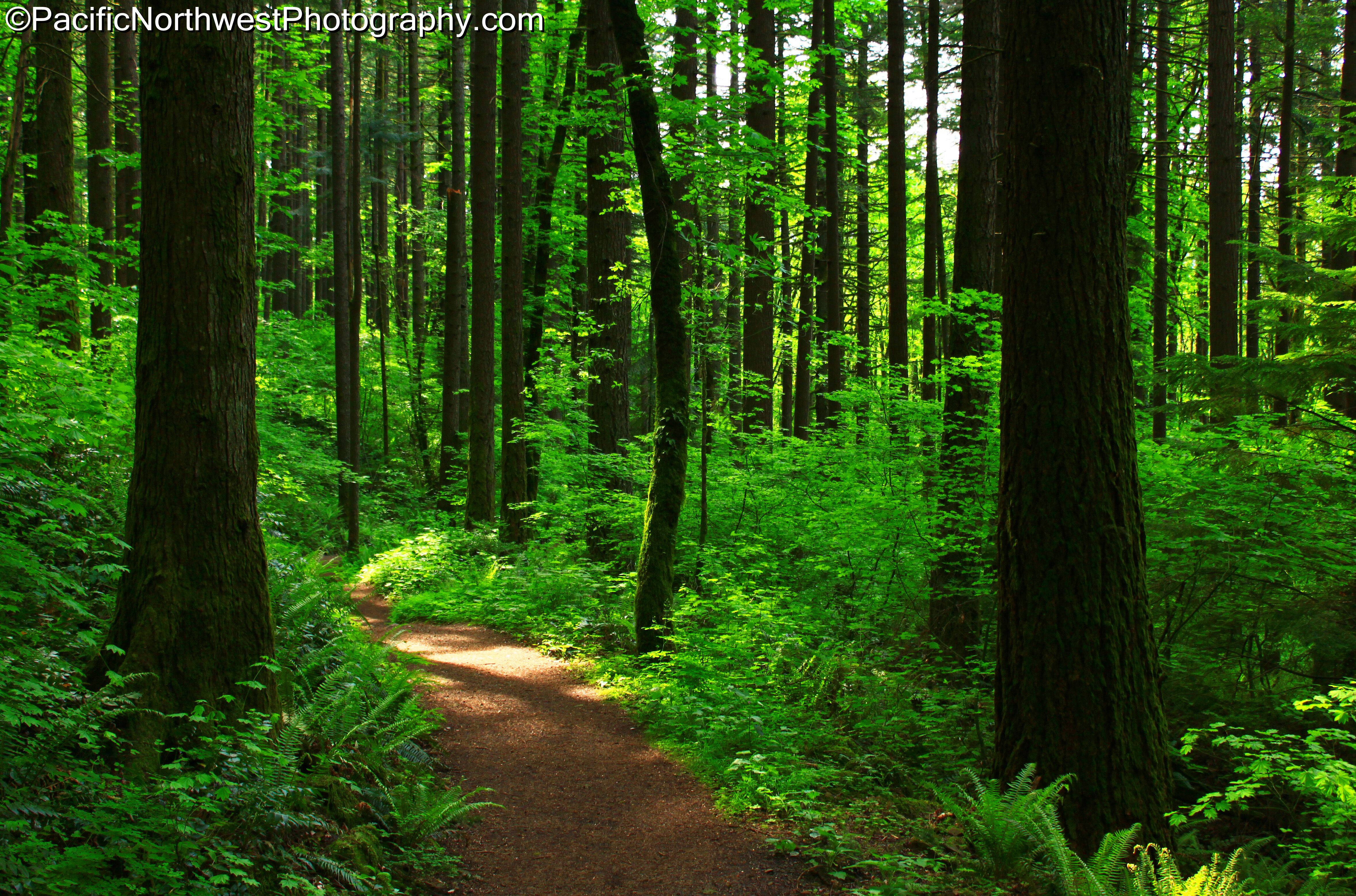 [/caption] Sunday was nothing but sunshine and huge crowds along the Columbia River Gorge. I normally avoid the gorge on weekends when the weather is nice but I had a childhood friend visiting that also enjoys photography. So, I decided to take him to some of Oregon’s best waterfalls closest to Portland. Since we got such a late start I figured that we would start at Multnomah Falls. The crowds were outrageous but the sunlight was pretty awesome. Even with the crowds, the almost perfect sunlight made for a worthy experience. The sun was just far enough west that you could capture the glow of the neon greens and still be able to use your shutter to capture the movement of the falls. We eventually drove to Elowah falls where we hiked along the gorge trail via Yeon Park and again took advantage of the great lighting. We also stopped at Cascade Locks to photograph some of the sailboat racers cruising a small course on the Columbia River. I decided to post this shot since I rarely get many chances to post pictures of the forest. Forest shots always seem to elude me. However, this time the soft light and ample greenery of vegetation made for a great opportunity. I used my 18-55mm lens and had the focal length at 29mm. I set the ISO at 100 and kept it in Auto Exposure. The F-stop was at 4.5 and I was using my tripod. The exposure time was at .125 seconds. I had my warming filter along with my CIR-PL to create a subtle appearance.