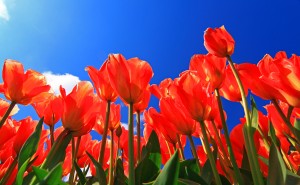 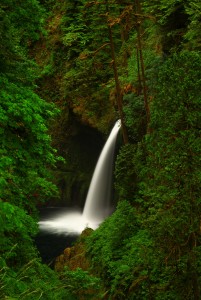 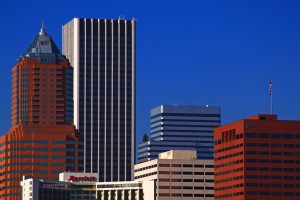 Another awesome day in Paradise! It’s currently 80 degrees and the weather couldn’t be anymore perfect. Nothing better that hanging out along the Willamette river while taking in the views of Mt. St. Helen’s and Mt. Hood. The only thing that could make it better is to be enjoying one of the many craft beers outside. The one thing that Portland has mastered is perfecting the outside seating all along the city. When the weather gets nice, it’s hard to find an establishment that isn’t offering some type of outdoor seating. With the year round tourist trade in full force and the bombardment of transplants, you can expect to see most outdoor seating at capacity. Not to mention that Portland has been named the best food city in America as well as offering the most breweries on the face of the planet. When the weather is nice, you really need to visit and take in the sights as well as the outdoor spaces available for biking, running, walking or kayaking. I took this shot of the Portland skyline from the east esplanade. I used my Canon Rebel T1I and attached my Canon 28-135mm lens in order to get a descent zoomed in shot of the buildings and blue sky. Some of the vegetation is still working hard to pop but the allergies are in full swing. Almost all of the cherry blossoms have inundated the Willamette Valley and if you’re allergic to pollen, I would recommend that you load up on your medicine. 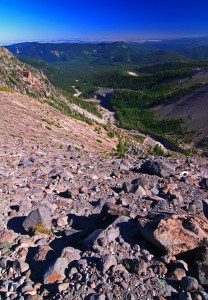 If you’re gearing up for some great Mt. Hood hiking, this summer, I would highly recommend that you put the Gnarl Ridge hike on your list of things to do! The destination is actually just on the other side of Lamberson Butte but the Gnarl Ridge is located far below. You can also get to Cloud Cap from the same trail. The trail usually opens around late June but it really depends on how good or bad the snow season was. However, You can complete the hike if parts of the trail are still covered in snow but it can also be pretty tricky. You would also have to hike off trail and be comfortable with hiking in some steep snow covered terrain that can get pretty steep. This is on the north side of the ridge and this is the part that could be covered in snow and fairly steep towards the top. Most of the trail ascends from the southeast part of the ridge but the remaining part is on the east side and it can get pretty windy and can still have snow well into July. The photo posted in this blog post was taken from the back side of Lamberson Butte. The elevation is 6500 feet and the start of the hike is at an elevation of 4470 feet. This hike is pretty Difficult since it does have 2400 feet of elevation gain and the entire hike is 10.2 miles round trip. It’s also fairly strenuous and there are’t very many lulls along the hiking trail. However, this hike has it all…. Glacier access, views of the entire Oregon and parts of the Washington Cascades, foot bridges, river access as well as several small creeks that offer a great cooling off spot. You will also want to pack some mosquito repellent and lots of snacks and water. It can get pretty hot on the east side of the mountain but most of the trail is covered by the trees. There are also abundant wildlife and dozens of wildflowers to photograph. I took this shot with my Canon Rebel T1I.