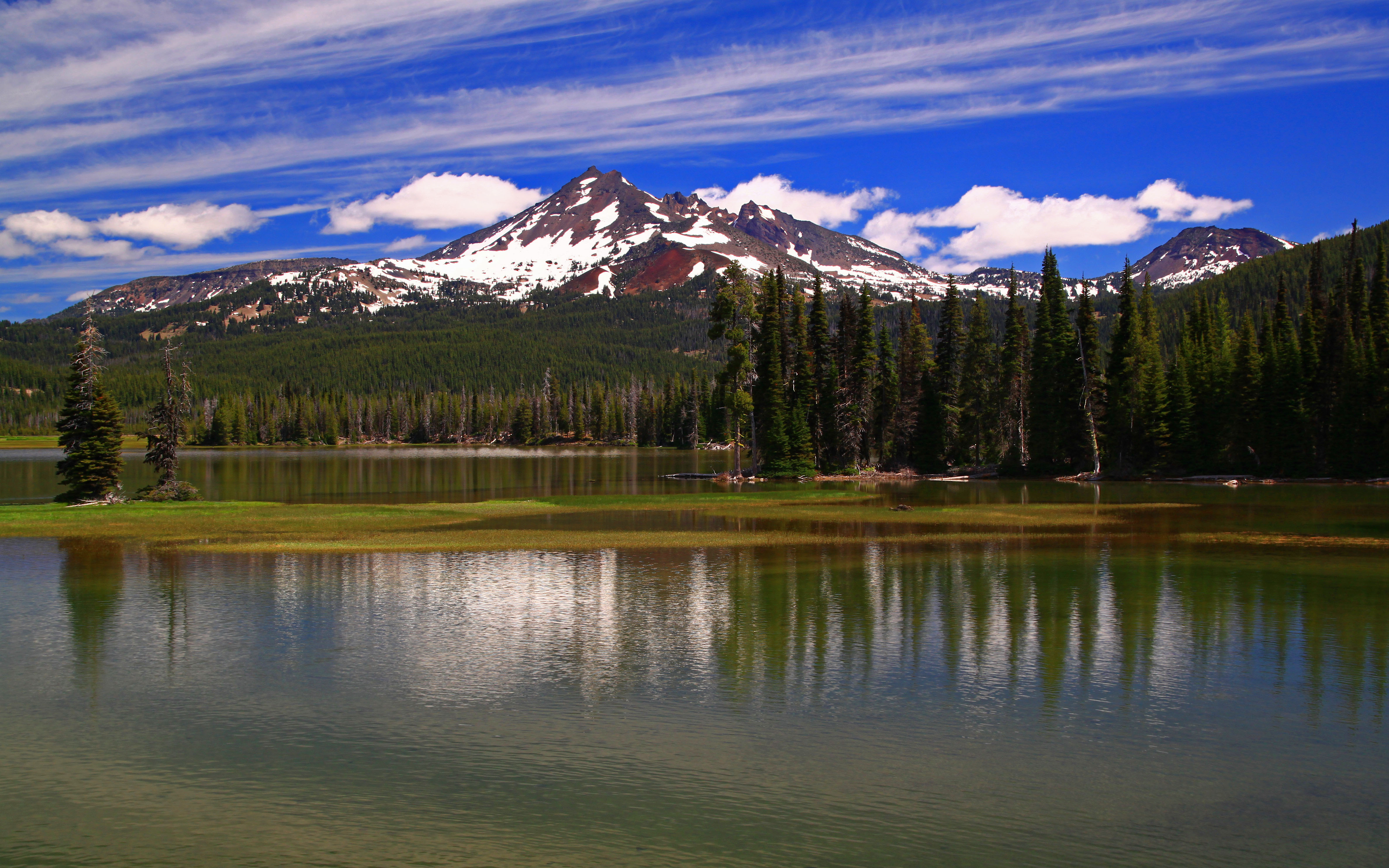 This is a photo of sparsely snow capped Broken Top with Sparks Lake in the foreground. Things again are looking pretty grim for parts of North America as far as snow pack goes. You know it’s bad when it’s December and it’s warmer in Utah than in parts of Florida and it’s even more dire when Washington’s Northern Cascade mountains get over 10 inches of rain in December. If this pattern continues, 2015 may be even warmer and worse than 2014. That’s pretty hard to imagine but by looking at statistics and witnessing the current climate, it’s looking more like reality. I personally wouldn’t want to be an owner or an investor in a ski resort or even have any type of business that relies on tourist traffic in the mountains. Currently, the entire Pacific Northwest is experiencing a pineapple express and it’s bringing over a foot of rain, which is very scary since it’s melting all of the snow that we did receive earlier and it should be coming down in the form of snow rather than rain in the higher elevations. Last years winter was so bad that I didn’t even put my snow tires on until almost February and I can’t imagine having a winter that bad again but unfortunately, we already are having an even crappier start than last year. I’m still pretty hopeful that I will be able to make some new snow shoe tracks but I am getting very anxious and pretty depressed about another crummy start to winter.